IN-PERSON SERVICES SATURDAY 6PM & SUNDAY 9AM.  ALL SERVICES WILL BE LIVESTREAMED: Saturday 6pm | Sunday 9am & 10:45am. 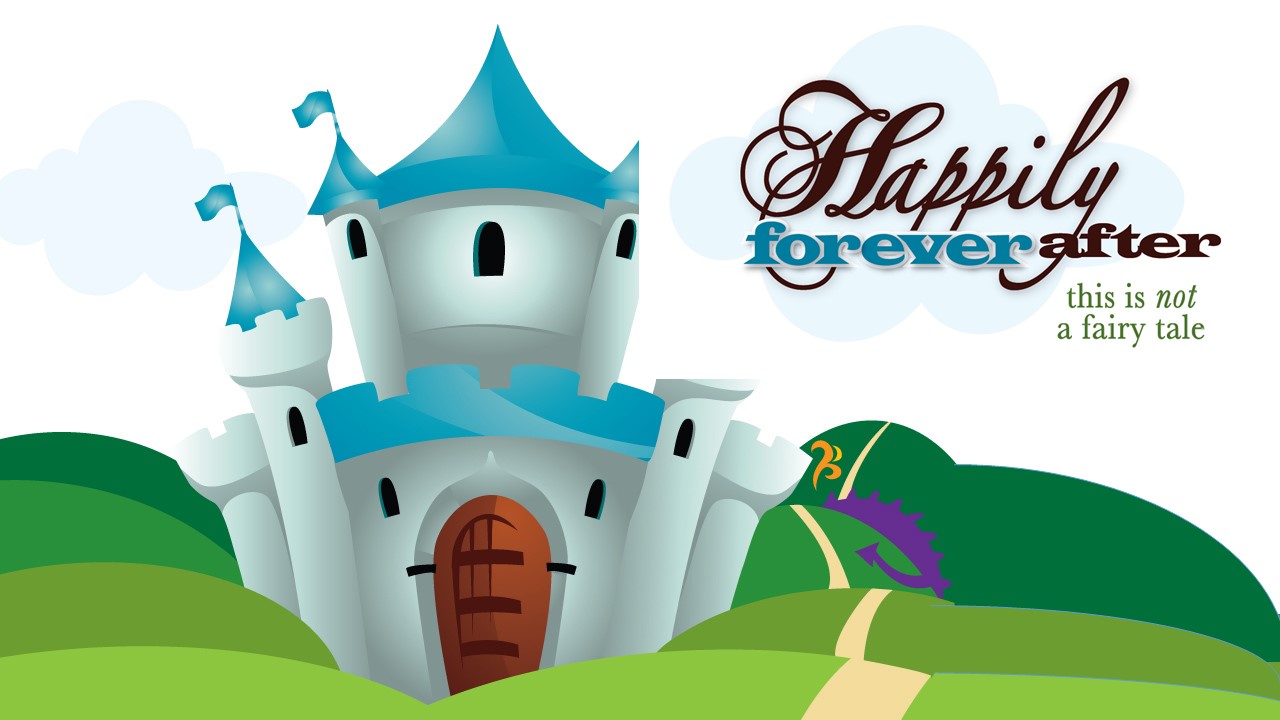 When the Carpenter from another kingdom brings the troubling news that their castle (built far away from the King), is actually built on sand and will not withstand the coming storm, they hesitantly choose to follow him as he has promised to show them this “better Kingdom,” and assures them he’ll take them “all the way, and will never leave them.”

Encountering troubles, temptations, and some very funny characters along the way, ultimately their narrow road to “The Shining Kingdom” seems hopelessly blocked by the Dragon Doom. But the seemingly-simple Carpenter steps forward to fight the dragon on their behalf, and vows that “even if you hear that I have died slaying the dragon, don’t fear — my Father has promised I’ll be victorious, and see you safely home.